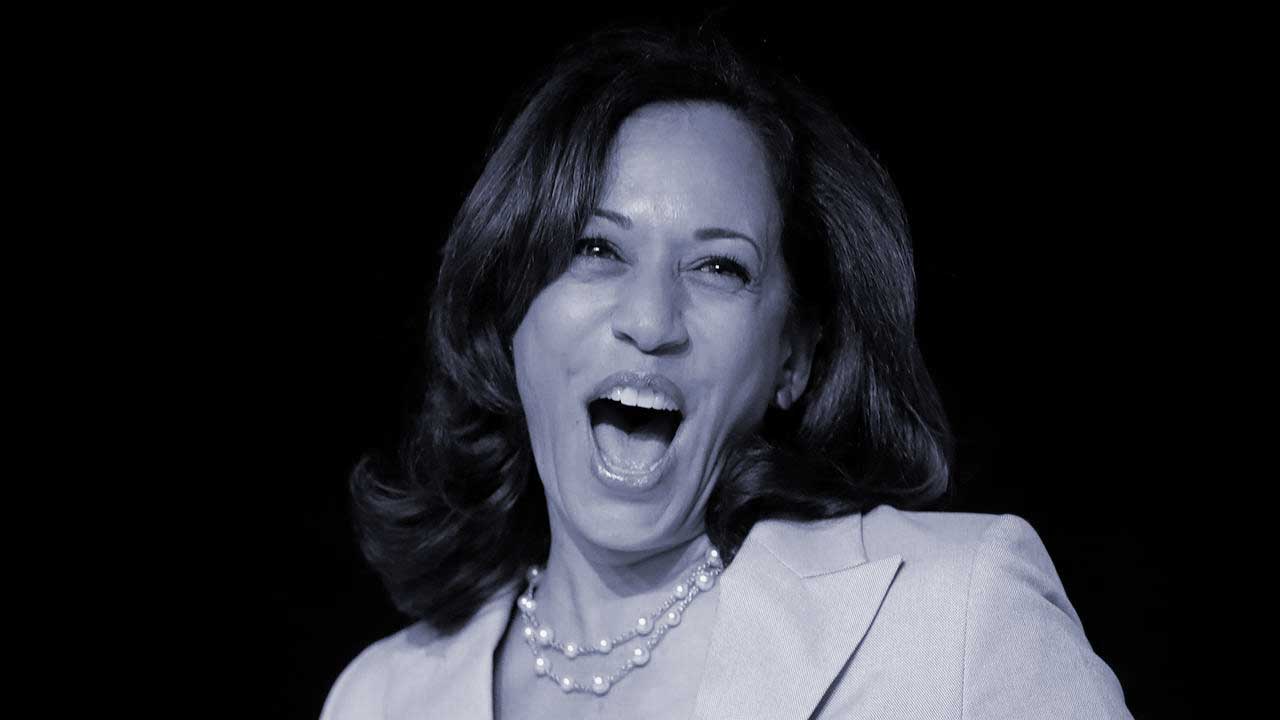 Why is Senator Harris Waiting to the Last Minute to Resign from the Senate?

The Hill reports that Alex Padilla is set to assume Kamala Harris’ seat after she resigns, “following the January 20th inauguration.”

Lack of Resignation is Not Unusual

Historical records show late resignations by senators moving to higher office is a regular occurrence. The strategy behind waiting is to ensure the incoming Senator’s place in various key senate committees and subcommittees. For Harris, it’s likely she’ll attempt to get assigned key committee seat before resigning. It’s the Machiavellian thing to do.

Nancy Pelosi Maintains her Position as Speaker of the House

Late Sunday afternoon, as the 117th Congress convened for the first time, the House of Representatives voted to retain 80 year-old Rep. Nancy Pelosi (D-Calif.) as the House Speaker. She is the oldest person to hold the Speaker of the House title.

As expected, the vote fell along party lines. The following is the final tally.