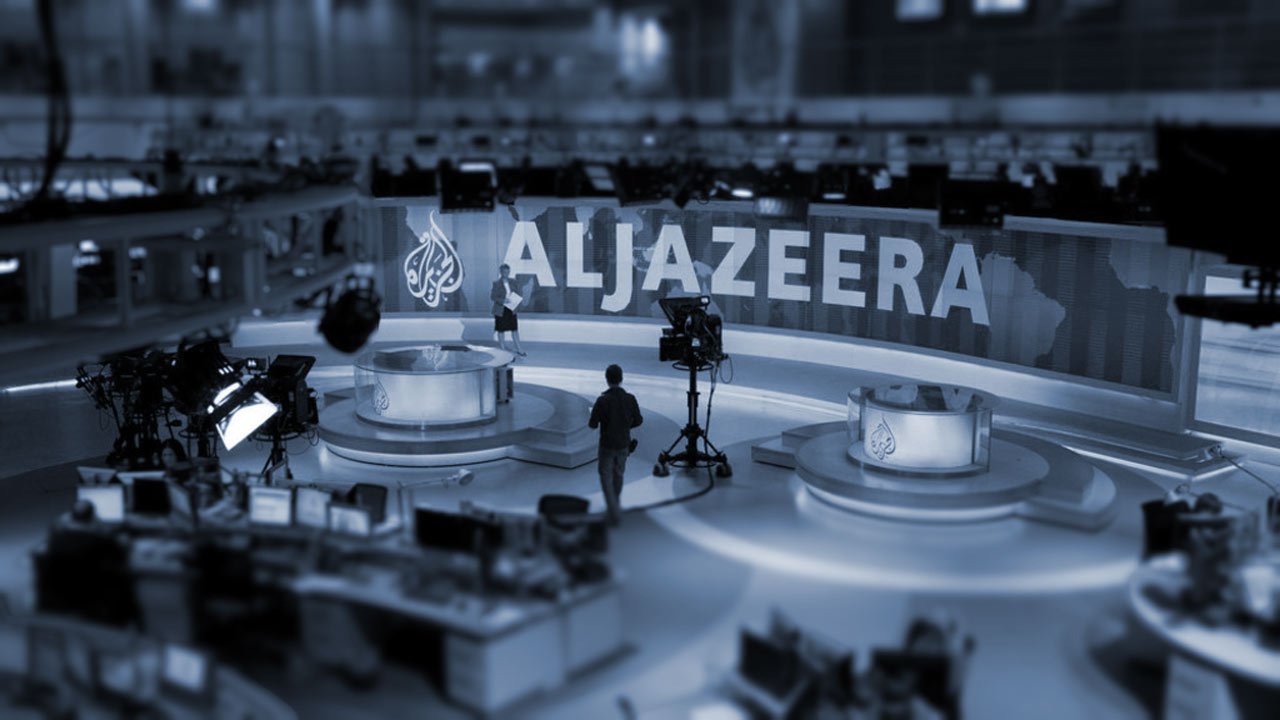 As reported by Politico on Tuesday, the once liberal Al Jazeera news network announced a new media platform aimed at American conservatives as their target audience. This new project is aptly named Rightly.

Al Jazeera is launching Rightly, a new digital platform aiming to serve conservative audiences — reaching center-right folks who feel left out of mainstream media. Longtime Fox News veteran Scott Norvell is the editor-in-chief. Rightly’s first show will be “Right Now with Stephen Kent,” an opinion-led interview program that will drop its first episode Thursday, with more programming to follow in the coming months.

Who is Al Jazeera?

Al Jazeera may have a tough time convincing conservative audiences that they’re a trustworthy news source. The parent company, Al Jazeera Media Network, is a based in- and funded by- the government of Qatar — a nation recognized for supporting the terrorist organization Hamas and allowing terror financiers to live freely in the country.

Rightly’s inaugural show is hosted by Stephen Kent under the title “Right Now with Stephen Kent”. Kent is also a contributor to the Glenn Beck show.

The following is the first episode of Right Now with Stephan Kent.