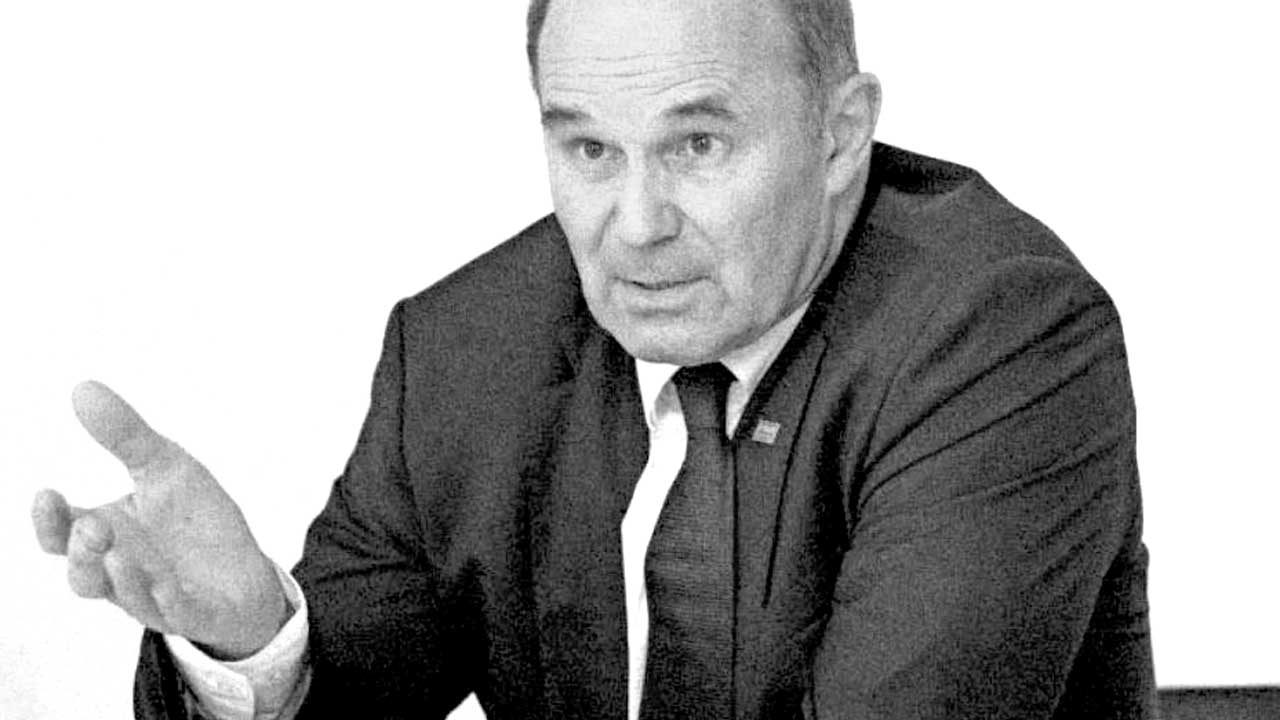 BASF is one of the largest natural gas customers in Germany. CEO Martin Brudermüller (photo above) says a natural gas boycott over Russia’s new payment terms may levy heavy costs and damage to international markets.

In an interview published by Frankfurter Allgemeine newspaper, BASF CEO Martin Brudermüller issued a warning that if Russian-supplied natural gas disappeared overnight, “many things would collapse here” and “many companies would go bankrupt.”

He emphasized that liquefied natural gas (LNG) imports from elsewhere cannot be increased quick enough to replace all Russian gas flows in the short term.

Germany, and other European Union (EU) countries, are on the precipice of boycotting gas supply payments to Russia in response to Putin’s demand that all gas payments be paid in Rubles instead of euros or dollars. This new requirement by Putin is an attempt to stabilize the value of the ruble, which dramatically fell after Russia invaded Ukraine.

Shortly after Putin announced this additional payment condition, German Chancellor Olaf Scholz stated they’ll not abide by such a demand, that there are “fixed contracts” specifying that the gas payments must be made in euros or dollars.

This week, Putin’s press secretary, Dmitry Peskov, stated Russia will not supply natural gas for free to western countries not paying in rubles,

“Once again, there is no free gas… [they] must understand the conjuncture and the completely changed environment in the context of the economic war against Russia. [They] just need to buy rubles and pay for gas in Russian currency… De facto, nothing really changes.”

Russia provides about 40% of Europe’s natural gas with Germany its largest customer.

UPDATE: Putin Gets His Way on Ruble Payments

Although Putin’s deadline was March 31st, gas is still flowing into Europe as of April 1st. It is reported that Putin found a financial work-around and is getting his way. The EU is paying in euros and via a separate account at Gasprom, the euros are immediately converted to rubles.

The warning from BASF CEO came on the heels of speculation that Russia may indeed shutoff pipelines to the EU.

Brudermüller was asked what would happen if payment in rubles doesn’t happen or gas is immediately turned off at some point. He answered,

“A delivery stop for a short time would perhaps open the eyes of many – on both sides. It would make clear the magnitude of the consequences. But if we don’t get any more Russian gas for a long time, then we really have a problem here in Germany. At BASF, we would have to scale back or completely shut down production at our largest site in Ludwigshafen if the supply fell significantly and permanently below 50 percent of our maximum natural gas requirement. Minister Habeck has already activated the early warning level of the gas emergency plan.”

“Many have misconceptions. I notice that in many of the conversations I have. People often make no connection at all between a [natural gas] boycott and their own job. As if our economy and our prosperity were set in stone.”

Brudermüller also stated the high prices already here are having a huge impact on the world’s food supply. He stated BASF has been forced to reduce the production of ammonia and fertilizer, both heavily relied upon in the agriculture sector. In regards to the world’s current situation, excluding events around Russian gas payments, he stated,

“[This is] a catastrophe and we will feel it even more clearly next year than this one. Because most of the fertilizers that the farmers need this year have already been bought. In 2023 there will be a shortage, and then the poor countries in particular, for example in Africa, will no longer be able to afford to buy basic foodstuffs… There is a risk of famine.”

Based in Germany, BASF is a multinational chemical company, with 110K employees globally — of those, 54K employees reside in Germany. They are the world’s largest supplier of plastics, foams, Polyurethanes, and agricultural products (fungicides, herbicides, and soil treatments). Their market guidance for the agricultural sector should be heeded.

If Russia stops gas exports into Germany, BASF is expected to immediately layoff 8,000 employees — and possibly as many as 50K under an ‘extended crisis’ scenario.

U.S. farmers, including those in North Carolina,  are big consumers of BASF agricultural products for growing crops. If BASF were forced to cut back on  production of agriculture-related products, this would certainly hurt overall crop output and tighten supply, ending up with a net increase in crop prices across the market.