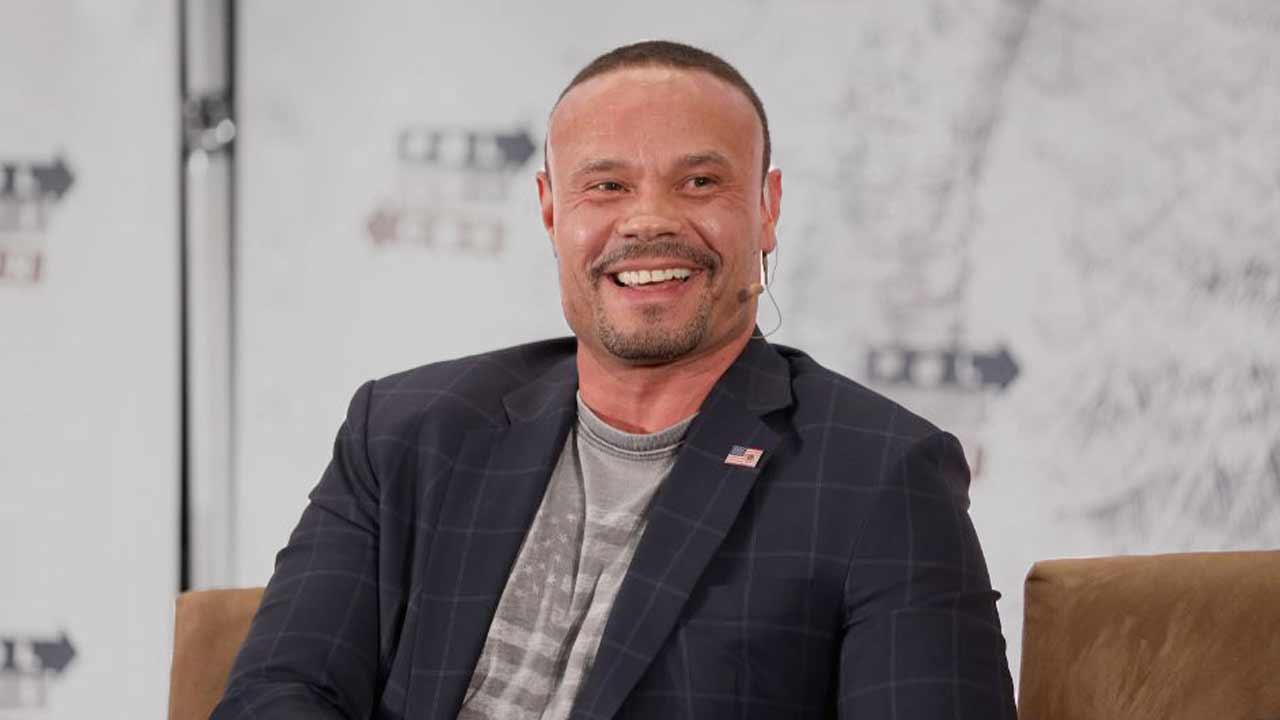 The Dan Bongino Show will tackle the hot political issues, debunking both liberal and Republican establishment rhetoric. As a former Secret Service agent and NYPD officer, Bongino is uniquely positioned to provide commentary and analysis that directly questions the philosophical underpinnings of both the Left and Big Government Republicans.

Bongino has attracted an impressive and loyal following since he left the Secret Service in 2011 and became a media personality. Over the past 10 years, he has earned a spot on The New York Times’ bestseller list several times and has joined FOX News as a commentator. Bongino’s podcast has risen to the top of the charts; in 2020, the podcast was downloaded more than 117 million times. In the weeks following the election in November, it ranked either #1 or #2 among ALL podcasts on Apple.

“I’m excited to embrace the immense power of radio to connect with my listeners live for three hours every day,” said Bongino. “This is an incredible privilege, and I pledge to honor the trailblazing work of those who came before me.”

“Dan is passionate and relatable, with a natural ability to connect with his audience,” said Suzanne Grimes, President, Westwood One and EVP Corporate Marketing, CUMULUS MEDIA. “Dan has been on a meteoric rise since his podcast launched in 2019, and we look forward to watching his star continue to soar.”

For more information on The Dan Bongino Show, contact Stuart Greenblatt at (212) 419-2946 or [email protected]

About Dan Bongino
Dan Bongino is an American conservative radio show host, podcast host, frequent television political commentator, and New York Times-best-selling author whose books include “Life Inside the Bubble,” about his career as a Secret Service agent, “The Fight: A Secret Service Agent’s Inside Account of Security Failings and the Political Machine,” and “Spygate: The Attempted Sabotage of Donald J. Trump.” Bongino was formerly a Secret Service agent from 2006 to 2011, serving in the Obama and Bush administrations. He served as a New York City Police Department (NYPD) officer from 1995 to 1999. Bongino provides expertise on international security and political strategy for outlets such as FOX News and others. Bongino holds an MBA from Penn State University, and master’s and bachelor’s degrees from the City University of New York.

About Westwood One
Westwood One, the national-facing arm of CUMULUS MEDIA, offers iconic, nationally syndicated sports, news, and entertainment content to over 250 million monthly listeners across an audio network of nearly 7,300 affiliated broadcast radio stations and media partners. Westwood One is the largest audio network in America, home to premium content that defines the culture, including the NFL, the NCAA, the Masters, CNN, the AP, the Academy of Country Music Awards, and Westwood One Backstage. The rapidly growing Westwood One Podcast Network delivers popular network and industry personalities and programs. Westwood One connects listeners with their passions through programs and platforms that have everyone listening. For more information, please visit www.westwoodone.com.