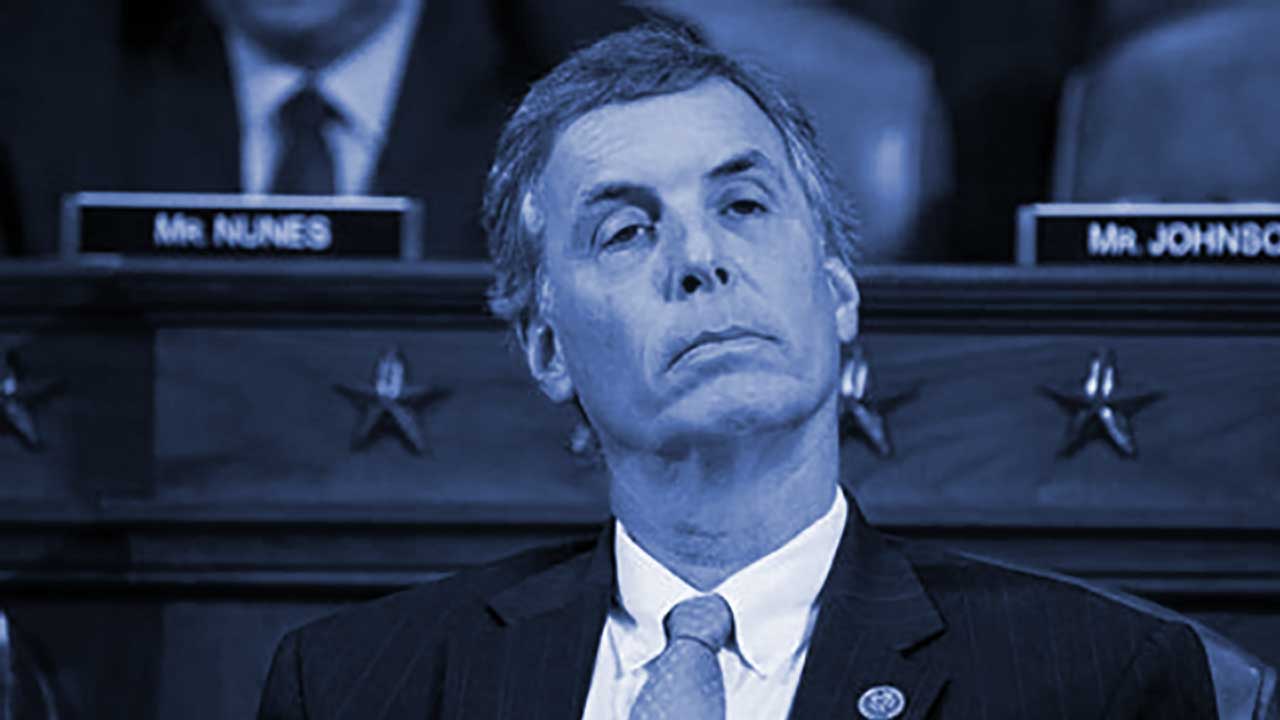 The following are the ten House Republicans who voted for Trump’s 2021 Impeachment.

The one Republican from South Carolina, Tom Rice, stands out as the only Southern House Republican to vote for impeachment.

Interesting enough, Rice was one of the many House Republicans that signed onto an amicus brief in support of the Texas v. Pennsylvania lawsuit that contested the 2020 Presidential election results. A Wikipedia excerpts on the matter state:

“In December 2020, Rice was one of 126 Republican members of the House of Representatives who signed an amicus brief in support of Texas v. Pennsylvania, a lawsuit filed at the United States Supreme Court contesting the results of the 2020 presidential election, in which Joe Biden prevailed over incumbent Donald Trump. The Supreme Court declined to hear the case on the basis that Texas lacked standing under Article III of the Constitution to challenge the results of the election held by another state.

“House Speaker Nancy Pelosi issued a statement that called signing the amicus brief an act of ‘election subversion.’ Additionally, Pelosi reprimanded Rice and the other House members who supported the lawsuit: ‘The 126 Republican Members that signed onto this lawsuit brought dishonor to the House. Instead of upholding their oath to support and defend the Constitution, they chose to subvert the Constitution and undermine public trust in our sacred democratic institutions.’ New Jersey Representative Bill Pascrell, citing section three of the 14th Amendment, called for Pelosi to not seat Rice and the other Republicans who signed the brief supporting the suit. Pascrell argued that ‘the text of the 14th Amendment expressly forbids Members of Congress from engaging in rebellion against the United States. Trying to overturn a democratic election and install a dictator seems like a pretty clear example of that.’

“On January 13th 2021, Rice was one of ten Republicans who voted to impeach President Donald Trump a second time.”