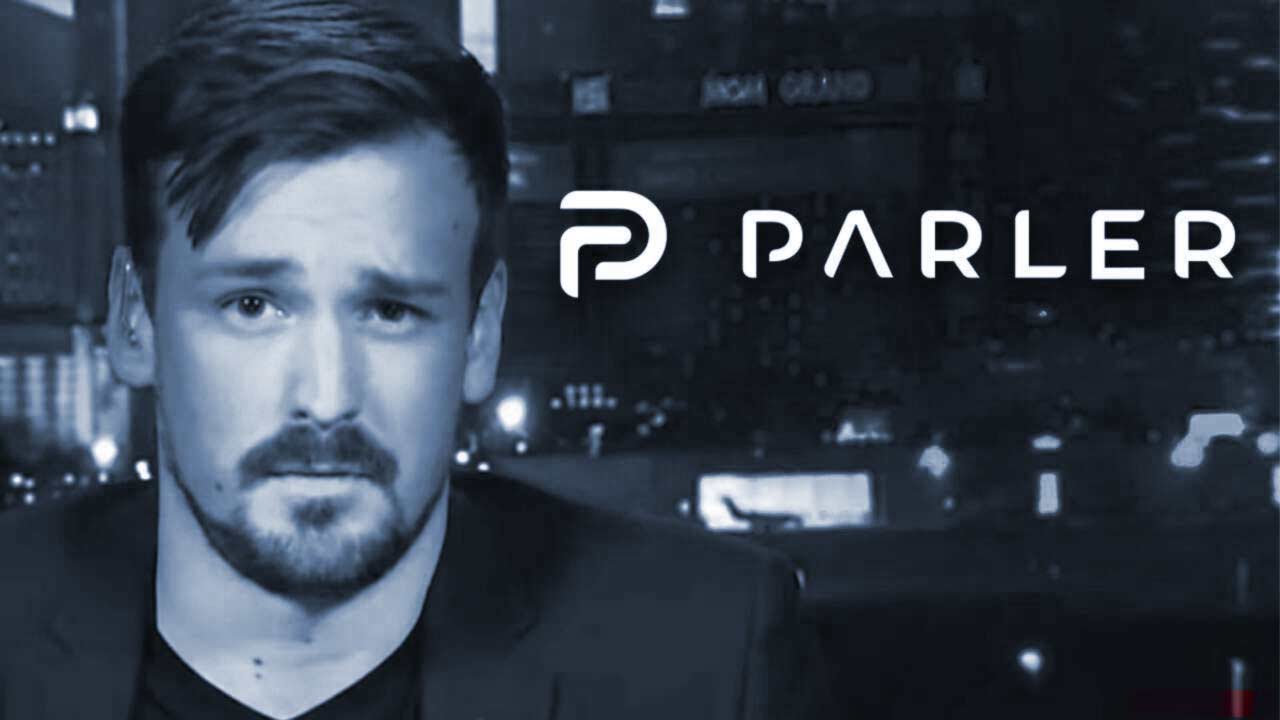 Parler Update: Dan Bongino stated he expects Parler to be fully back online soon, as early as Monday, February 8th.

Matze Out as CEO

Mid-week, John Matze, Parler CEO, stated in an interview with Fox News, stated he was terminated by the board of social media company Parler. Matze claimed he didn’t partake in the decision of his termination, and he was notified about his employment release over the weekend. Matze also said he was fighting for free speech and a stable product during his time at Parler as CEO.

Dan Bongino provided a more complete answer the next day on his podcast.

According to the Washington Post, Rep. Carolyn B. Maloney (D-N.Y.)  said her committee will start an investigation into Parler. She stated in a letter:

“The company was founded by John Matze shortly after he traveled in Russia with his wife, who is Russian and whose family reportedly has ties to the Russian government. Concerns about the company’s connections to Russia have grown since the company re-emerged on a Russian hosting service, DDoS-Guard.

She wrote that the Russian company “has ties to the Russian government and hosts the websites of other far-right extremist groups, as well as the terrorist group Hamas.”

“Alina, whose working-class family lived in the former Soviet Union, came to America to start her own multi-racial, interfaith family with John,” the company said in the post. “To subject them to baseless accusations that their marriage is part of some twisted espionage scheme — all because she is an immigrant — is precisely the sort of ‘racism, nativism, fear, [and] demonization’ President Biden urged us to reject in his inaugural address.”