Dan Bongino: The Parler Shutdown is Worse than it Appears 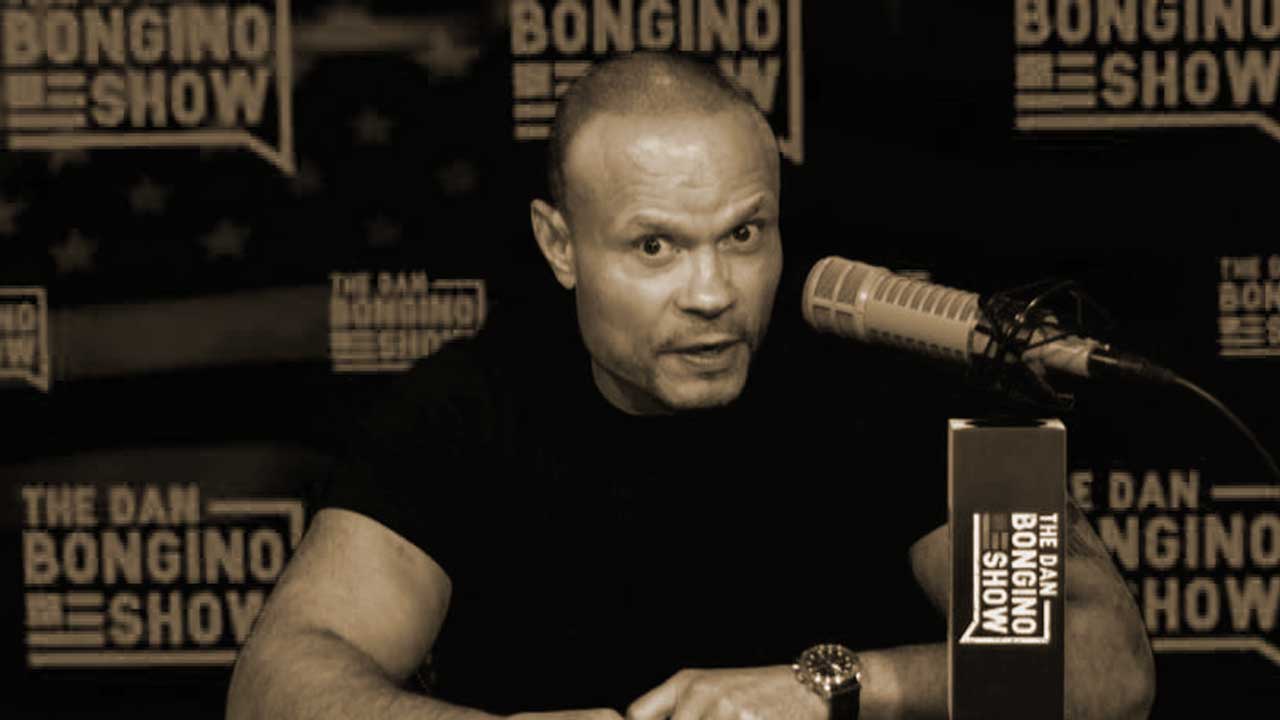 What Forced the Parler Shutdown?

In his podcast today, Dan Bongino — an investor in the social media company Parler — provided some insight into what happened over the weekend with the Parler shutdown. He said the situation was even worse behind the scenes for Parler than just being wiped off the Internet.

“I have never been more clear about what my life is about than right now.”

According to Bongino, the attack to bring down Parler appeared to be coordinated. First, on Friday, Amazon requested Parler to behave as a publisher, forfeiting Section 230 protection as a platform, and to surveil its users as part of the publishing process. Then, as the weekend progressed, multiple vendors supporting Parler’s business operations, shut down all services, making the company unable to operate.

The vendors that contributed to Parler’s shutdown of operations include:

Even one of the server companies that pledged to help Parler also pulled out from helping them in early January 11.

Bongino said that at least one of these companies pulled out in such haste, it left sensitive user data open and vulnerable on the Internet.

“Ladies and Gentlemen, it’s not just about Parler…

“This fight is coming your door. Do you think these Leftist companies are going to leave you alone?

“They’re going after the ISPs next. …do you think your safe?”

Early morning January 11, Reddit user BlueMountainDace described the hack situation in a post titled “All Parler user data is being downloaded as we speak!” The publish post stated:

Here is a description of what went down according to someone with far greater technical knowledge than me:
“so a group of developers latched onto the Press Release that Twilio put out at midnight last night. In that Press Release, Twilio accidentally revealed which services Parler was using. Turns out it was all of the security authentications that were used to register a user. This allowed anyone to create a user, and not have to verify an email address, and immediately have a logged-on account.
Well, because of that access, it gave them access to the behind the login box API that is used to deliver content — ALL CONTENT (parleys, video, images, user profiles, user information, etc) –. But what it also did was revealed which USERS had “Administration” rights, “Moderation” rights.
Well, then what happened, those user accounts that had Administration rights to the entire platform… The hackers, internet warriors, call it what you will, was able to use the forgot password link to change the password. Why? Because Twilio was no longer authenticating emails. This meant, they’d get directly to the reset password screen of that Administration user.
This group of Internet Warriors then used that account, to create a handful of other ADMINISTRATION accounts, and then created a script that ended up creating MILLIONS of fake administration accounts.
Now that they had a way of creating admin accounts without interruption, they created a Docker Image (basically a virtual machine) called a Warrior, that anyone could download, and when fired up, would immediately start collecting data off of Parlre, in a coordinated fashion.
Consider it like SETI (Search for Extra-Terrestrial Intelligence) that people used to load up as screen savers when their computers were not being used. Same concept, crowdsourcing.
All of this data, the videos, the images, the posts, the metadata (including the GEO location of all images and videos, and the connections to the accounts that posted it, has been (since midnight) being uploaded to various cloud drives and storage arrays for the purposes of Archiving this information, for later retrieval by law enforcement, by the public, by Open Source Intelligence communities.
And the kicker.. is this: all of this information was thought to be secure and private by individuals who were making the posts. A significant number of those individuals went through the process of being a “Verified Citizen” on Parler. What does that mean?
It means they uploaded a picture of the front and back of their REAL State Driver’s License…….. Let that sink in for a second.
I am positive the FBI has been actively soaking in this information along with the Internet Warriors, but this is how they are going to officially track down.
And it’s how the FBI, DHS, and FAA have been able to immediately and exhaustively create no-fly lists. Every verified attendee of the Capitol riot where they can find a real name has been placed on No-Fly Lists.
It might seem like a small geeky glitch or hack.. but in the age of Information warfare… this is the silver bullet for the people who used Parler as a place to organize their efforts.
Also, a lot of posts were deleted by Parler members after the riots on the 6th. Turned out… Parler didn’t actually delete anything.. just set a bit as deleted.
Guess what has access to all “deleted” content?
Administrator accounts.”

Twitter user @donk_enby pointed out that all image metadata from users to Parler continued to reside with the image even after uploading. The metadata associated with smartphone photos included information such as geolocation, time of photo shot, device lens model, etc.

Further coverage of the data leak can be found on the Independent.