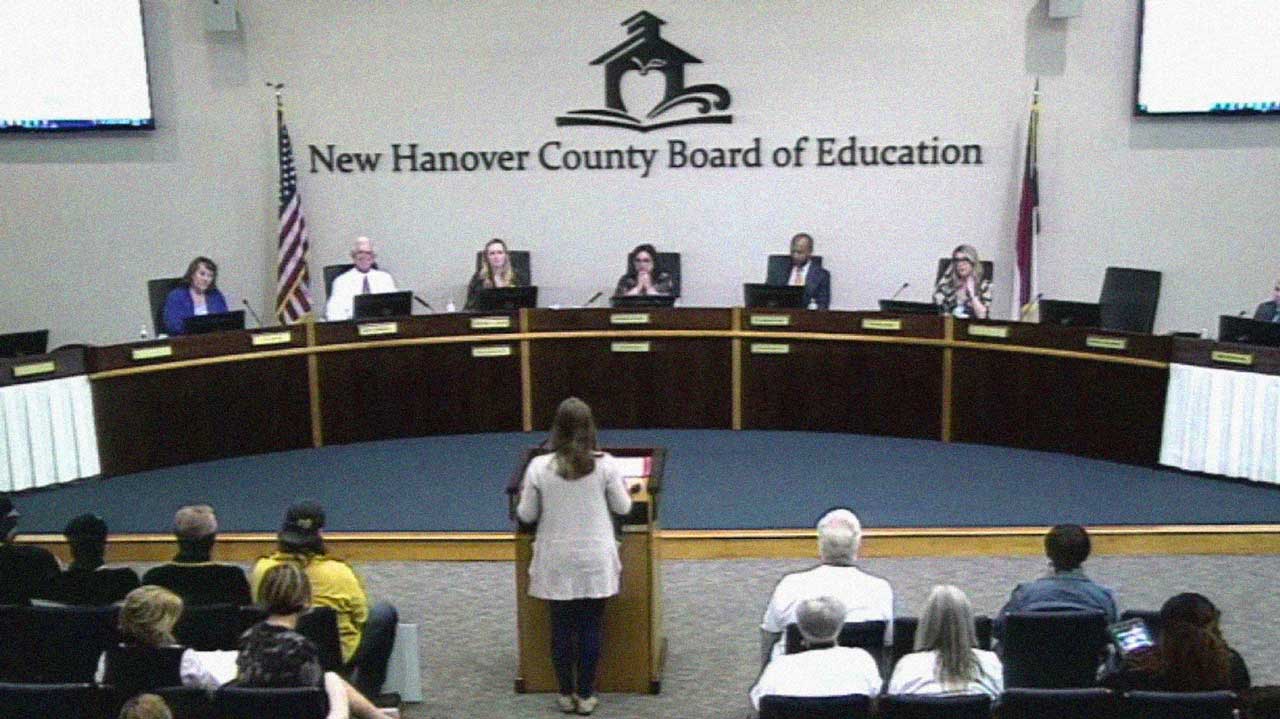 How Do You Feel About Reassigning Your Child’s Gender?

New Hanover County Schools (NHCS) reserves the right to hide this decision from you.

Melissa Mason, candidate for New Hanover County School Board, made national news this week by calling out the school district for a transgender policy that allows schools to hide a child’s gender reassignment from parents and guardians.

As reported by The Epoch Times, Melissa Mason’s efforts bring attention to the diluting of parents’ rights across New Hanover County schools in North Carolina.

Melissa Mason, a 2022 Republican candidate for the New Hanover County Board of Education school board, addressed the board at the 1-hour 57-minute mark.

“During a Title IX meeting last school year, a policy was addressed for a gender support plan,” Mason said. “The support plan assesses a parent’s level of acceptance for a student’s gender change. If the support is assessed to be too low, schools can reassign your child’s gender and hide the information from you.”

Title IX is a law that prohibits sex-based discrimination in schools that receive funding from the federal government.

When asked by a committee member how parents who are unaware of their child’s decision are handled, Lewis said it would be a “case-by-case basis.”

Grooming is a predatorial tactic that involves discussing sexually explicit information under the guise of education to prepare a child for sexual activity by reducing his or her inhibitions through exposure to the content.

The public school system is funded through tax-payer dollars to teach the basics of math and science, not to entertain complex sexual topics with children, Mason said.

“This is classic grooming behavior: keep it a secret between you and me and don’t tell your parents,” Mason said. “And when we discuss gender roles and sexual relations with children below the age of puberty, that’s sexual abuse. But this board continues to enact, defend and, when necessary, hide these disgusting criminal policies.”

As an educator for 17 years and mother of two children in the New Hanover school system, Mason told The Epoch Times that she doesn’t believe questions about gender identity should be planted in a child’s mind, as many children under 18 have not found their own identity, which leaves them a blank slate open for manipulation.

“It’s damaging,” Mason said. “Never mind the mental damage that is taking place, like what will happen years later if children grow up to decide this isn’t what they wanted,” she said. “By then, the damage is done.”

The New Hanover County School Board did not immediately respond to The Epoch Times’ request for comment.

Read the entire article at The Epoch Times — or the Internet Archive version which does not require a subscription.