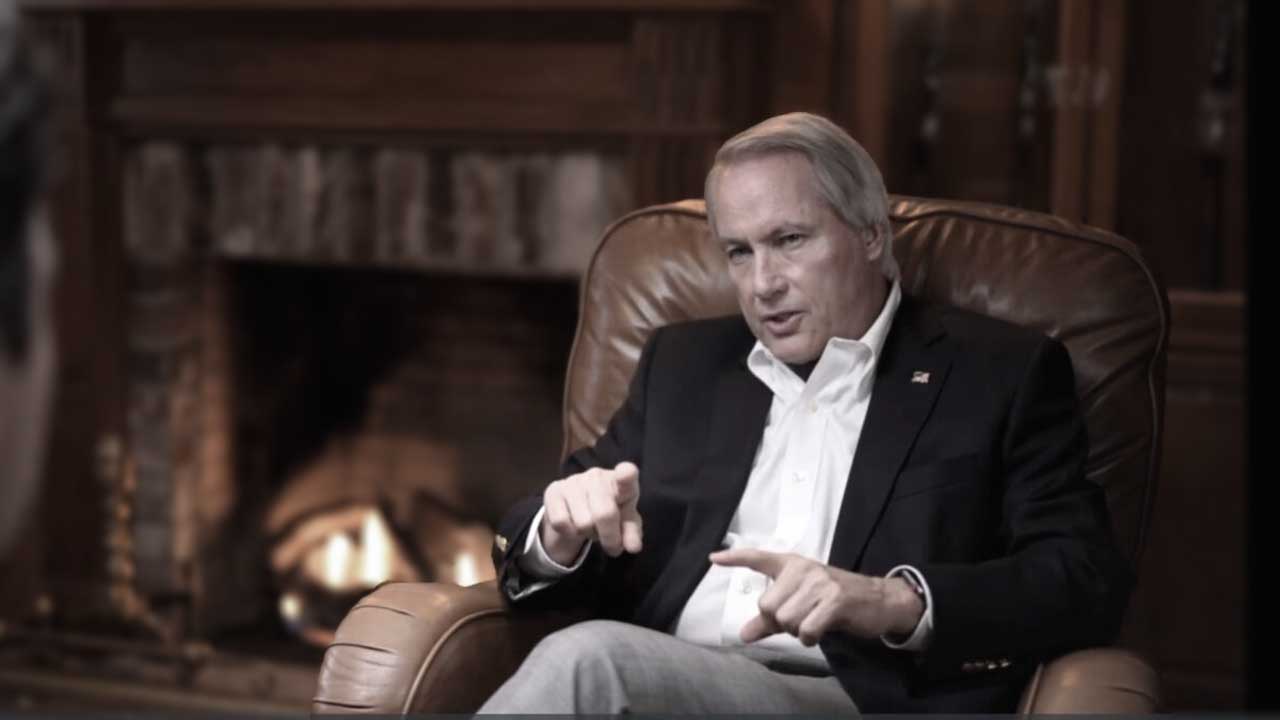 In this conversation, Lin Wood answers many questions in a long-form format. Discussion points include:

“Stop Relying on What Other People are Telling You,” Lin Wood

Lin Wood encourages people to stop the total reliance on what the media analysts are telling you, the media is telling you a story that they want you to hear. He says it’s important that Americans get more discerning in what information that they consume; that much of the truth is being suppressed.

Lin Wood called it on Pence not being trustworthy. He said there were doubts about Pence immediately after Biden was called the winner on November 3rd. That was the time when Pence became more distant with the White House. And when evidence of the election fraud started bubbling up, the Vice President showed a complete lack of support for the President. Pence seemed to be more interested in supporting the main stream of the GOP and directed his support with Kelly Loeffler’s campaign, said Wood.

Wood claims there are areas in Pence’s background that need to be investigated. First, Pence has connections to the Chinese government. Second, Pence may have been involved with Rod Rosenstein to overthrow the presidency as early as 2016

Wood believes there’s a coup to topple the Presidency

Wood says that there is lawlessness in the United States; laws are being ignored, unenforced and violated. He states that there have been discussions and meetings to remove Trump from office through the use of the 25th amendment and then jailing him. He also says there is talk of executing Trump once arrested.

A Color Revolution is Upon Us

Wood says the United states is in the midst of a color revolution. The Left activists are shutting down channels of communication across the conservative spectrum in rapid fashion.

“There’s an increasing level of censorship which is consistent with a Color Revolution. So that the time they take over power the only voice you hear is the voice of the people in power. They suppress and they remove all dissenting voices… That’s where they’re taking the United States of America right now. In our face because government officials are not enforcing the law…”

“They [officials] are being foolish… they seem to think that after this is over, if you assume Biden and this group, the cabal, gets into power everything it’s somehow going to be business as usual, with one side in power and the other not. I’m telling you, there’s never going to be another election in the United States of America. Because if they can buy this one, with all the trouble and money they’ve gone through, why they’re going waste time and money to conduct another fake election. They’re just gonna tell you who the leaders [are] going to be. That’s what our country is facing; a dictatorship, a communist dictatorship in a country of tyranny just like they have in China, where Communist Party tell those people what they can and cannot do. They oppress them. They have no freedoms. That’s just not going to happen in America with, I believe, patriots standing up and fighting for their freedom.”

Traitors will be Arrested and Jailed over the next several days

Wood says he’s seeing people keeping score. I’d like to think that people who care about the United States have a plan to redo the election and get an honest election. A lot of people are still uninformed about the truth on election fraud.

“I did see the President’s remarks. I will tell ya the way I interpreted them: I thought they were intentionally vague. …He’s not gonna mince words; if he’s out, he’s out. I did not hear the President say that he was out. In fact, he ended the remarks by saying that he was just getting started.”

“The president is still working through the process, looking at other areas, and at other organizations, like Antifa.

“I don’t believe that Donald Trump is simple going to walk away, abandon the American public, We the people, and turn the keys of government our country over to the communists.”