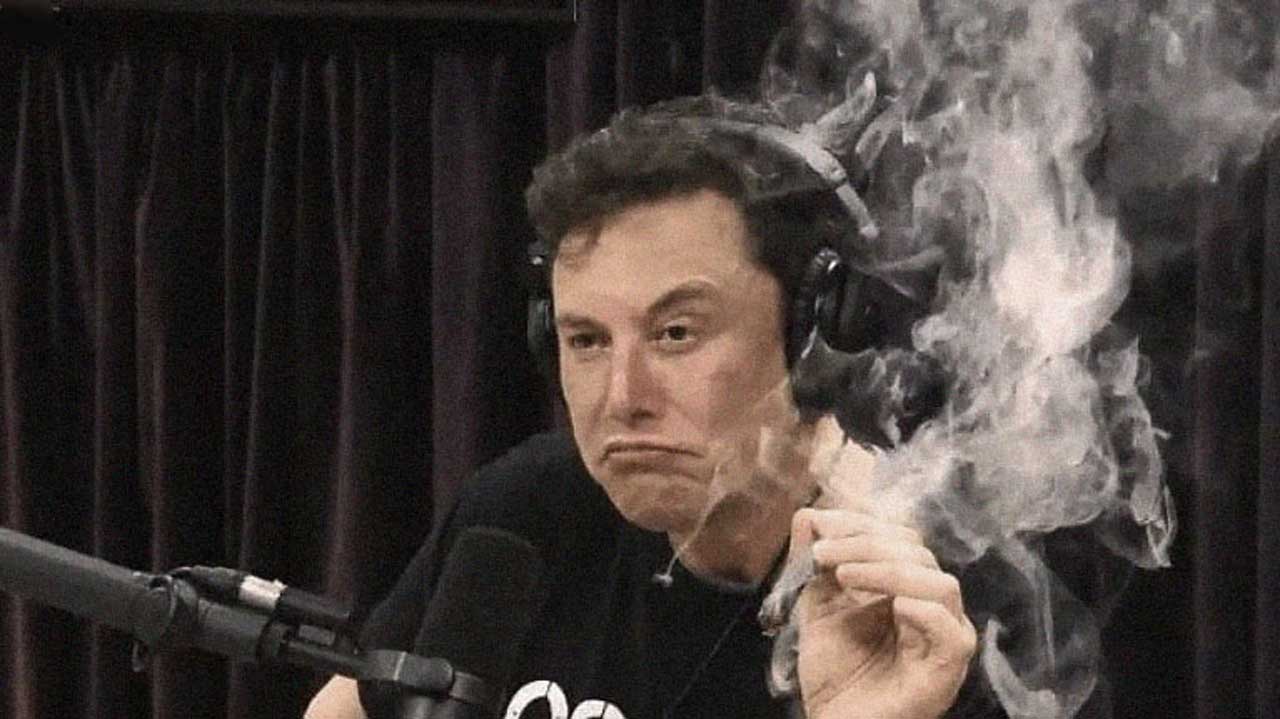 New York Times reports: Twitter has filed a lawsuit against Musk in regards to their purchase agreement. The complaint reads:

Musk refuses to honor his obligations to Twitter and its stockholders because the deal he signed no longer serves his personal interests.

Having mounted a public spectacle to put Twitter in play, and having proposed and then signed a seller-friendly merger agreement, Musk apparently believes that he — unlike every other party subject to Delaware contract law — is free to change his mind, trash the company, disrupt its operations, destroy stockholder value, and walk away.

This repudiation follows a long list of material contractual breaches by Musk that have cast a pall over Twitter and its business.

Twitter brings this action to enjoin Musk from further breaches, to compel Musk to fulfill his legal obligations, and to compel consummation of the merger upon satisfaction of the few outstanding conditions.

The full document can be read HERE.

Original article is below.

Has Elon Musk’s Twitter Purchase Gone Up in Smoke?

Late Friday, Elon Musk (through his law firm) filed a 13D with the SEC stating that Twitter had not fulfilled its obligations as described in the executed purchase agreement, and that Twitter materially breached multiple provisions of the agreement. At the end of the letter, Musk announced his termination of his purchase.

In response to Musk’s filing, Twitter’s Board said they intend to pursue legal action if the transaction does not move forward at $54.20 per share.

The Lead up to the Break-up

The 13D filing stated Musk and his advisors from Morgan Stanley requested user information from Twitter as far back as May 9, 2022 but still have not received an adequate response. As Cape Fear Beacon reported earlier, Musk wanted to verify the number of legitimate Twitter’s Daily Active Users, and the quantity of spam, fake and bot accounts as a condition of purchase. The following excerpt from Friday’s filing states:

“…In short, Twitter has not provided information that Mr. Musk has requested for nearly two months notwithstanding his repeated, detailed clarifications intended to simplify Twitter’s identification, collection, and disclosure of the most relevant information sought in Mr. Musk’s original requests.

“While Twitter has provided some information, that information has come with strings attached, use limitations or other artificial formatting features, which has rendered some of the information minimally useful to Mr. Musk and his advisors. For example, when Twitter finally provided access to the eight developer ‘APIs’ first explicitly requested by Mr. Musk in the May 25 Letter, those APIs contained a rate limit lower than what Twitter provides to its largest enterprise customers. Twitter only offered to provide Mr. Musk with the same level of access as some of its customers after we explained that throttling the rate limit prevented Mr. Musk and his advisors from performing the analysis that he wished to conduct in any reasonable period of time.

“Additionally, those APIs contained an artificial ‘cap’ on the number of queries that Mr. Musk and his team can run regardless of the rate limit—an issue that initially prevented Mr. Musk and his advisors from completing an analysis of the data in any reasonable period of time. Mr. Musk raised this issue as soon as he became aware of it, in the first paragraph of the June 29 Letter: ‘we have just been informed by our data experts that Twitter has placed an artificial cap on the number of searches our experts can perform with this data, which is now preventing Mr. Musk and his team from doing their analysis.’ That cap was not removed until July 6, after Mr. Musk demanded its removal for a second time.”

Twitter Chairman, Bret Taylor, tweeted that they plan to pursue legal action and close the deal at the agreed upon price.

The Twitter Board is committed to closing the transaction on the price and terms agreed upon with Mr. Musk and plans to pursue legal action to enforce the merger agreement. We are confident we will prevail in the Delaware Court of Chancery.

This Story is Not Over

Many wonder how this saga will end and who’ll sue first. It’s likely the deal will fall along one of two paths:

Twitter Chairman says he may sue, but that may not be in Twitter’s best interest.

The Twitter Board is committed to closing the transaction on the price and terms agreed upon with Mr. Musk and plans to pursue legal action to enforce the merger agreement. We are confident we will prevail in the Delaware Court of Chancery.

The API is the String that Unravels Twitter’s Position

The expressed mention of APIs by Musk in this letter puts Twitter in an awkward position. Musk claims Twitter intentionally provided his auditing team a “rate limiting” API that stifled his due diligence work. If true, this is significant. If the commercially available enterprise-level API actually provides more functionality than what was given to Musk’s auditing team, it’s possible that an enterprise API developer tipped off Musk early on.

This is a lose/lose situation for Twitter. A court case is likely to be drawn out, and take years, before a final judgement is decided — during which, Twitter’s value is likely to erode further. A renegotiation of the purchase is the most likely outcome because it can be settled within just a few weeks or months.

Grab a bag of popcorn, folks. This is getting interesting.