Pence to Pelosi: Invoking the 25th Amendment is a NO-GO 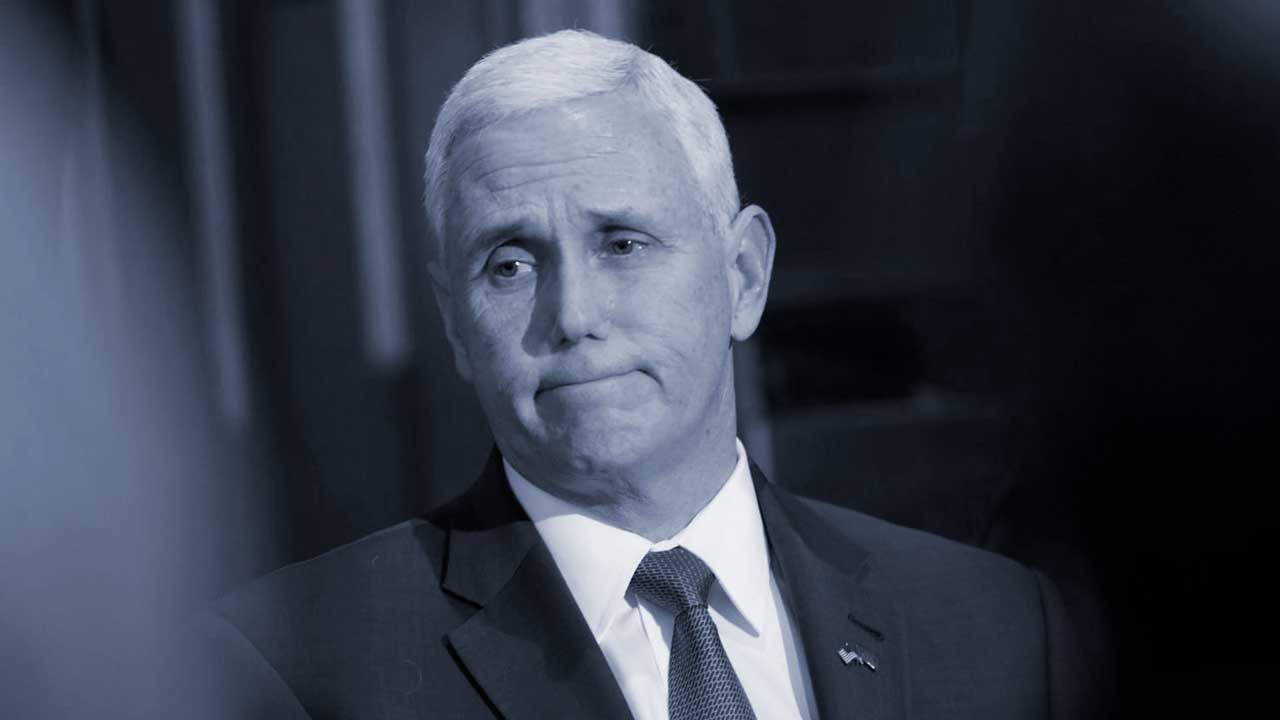 On Tuesday evening, Vice President Mike Pence sent a letter to House Speaker Nancy Pelosi (D-Calif.) letting her know he will not invoke the 25th Amendment in an effort to remove Donald Trump from office.

In his letter, Pence rightly stated:

Mike Pence’s letter that was sent to Nancy Pelosi letting her know that he will not be invoking the 25th Amendement.

But now, with just eight days left in the President’s term, you and the Democratic Caucus are demanding that the Cabinet and I invoke the 25th Amendment. I do not believe that such a course of action is in the best interest of our Nation or consistent with our Constitution.

I urge you and every member of Congress to avoid actions that would further divide and inflame the passions of the moment. Work with us to lower the temperature and unite our country as we prepare to inaugurate President-election as the next President of the United States.