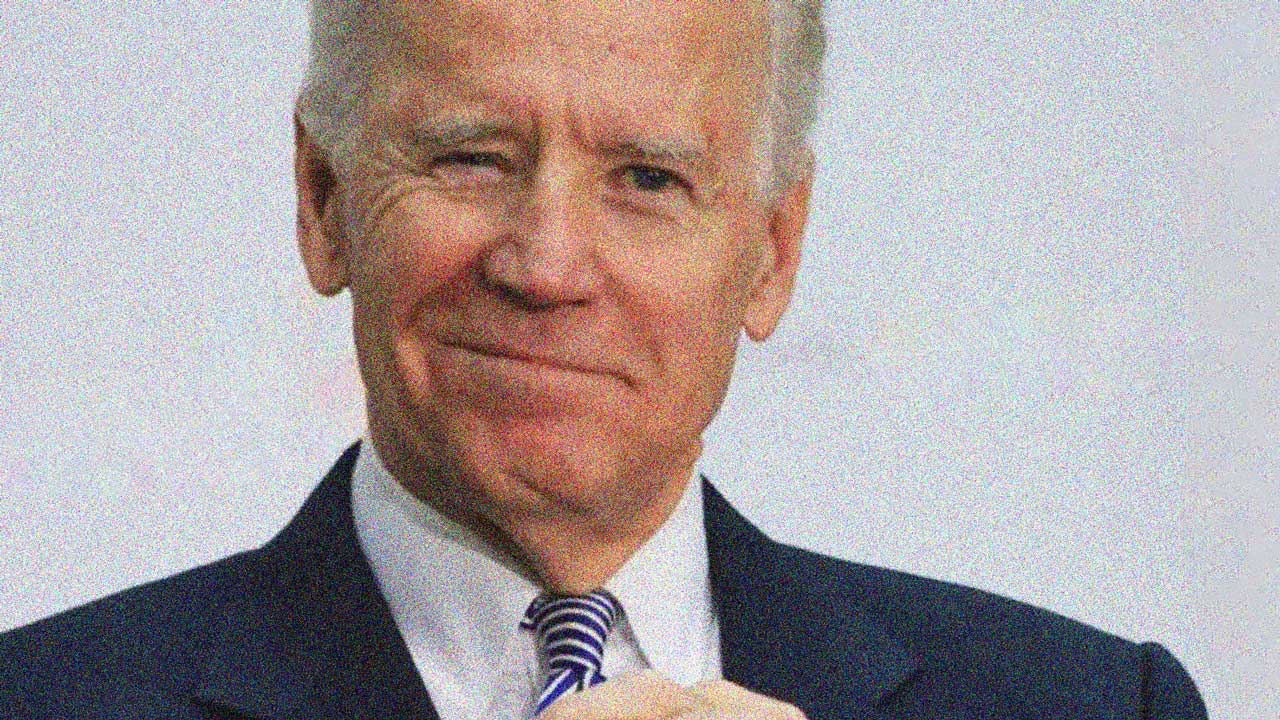 The Republican National Committee published the following video to summarize President Biden’s performance on COVID-19 during his first year in office.

After his first year in office, performance report cards for President Biden have popped up across various media outlets. What’s surprising is that even those who are most friendly toward Biden have published poor grades for him.

The following is a quick round-up.

Rasmussen Reports,
“President Joe Biden’s first year in office has been a failure”

On January 19, Rasmussen published results of a national survey of likely voters revealing:

In the data gleaned from a mid-January NBC News backed poll (conducted by Hart Research Associates and Public Opinion Strategies), Biden’s base of “strong support” has eroded to a 15%, and a mere 5% believe his presidency has been “better than expected”.

Public Opinion Strategies’ Bill McInturff is quoted as saying, “This poll would have to be described as bleak, discouraging and truly terrible.”

The full report can be downloaded here.

When NBC is admitting these numbers, you know it’s much, much, MUCH worse. pic.twitter.com/5JUXhoen0t