RNC: Everything is More Expensive, and the Biden Admin Plans to Make it Worse 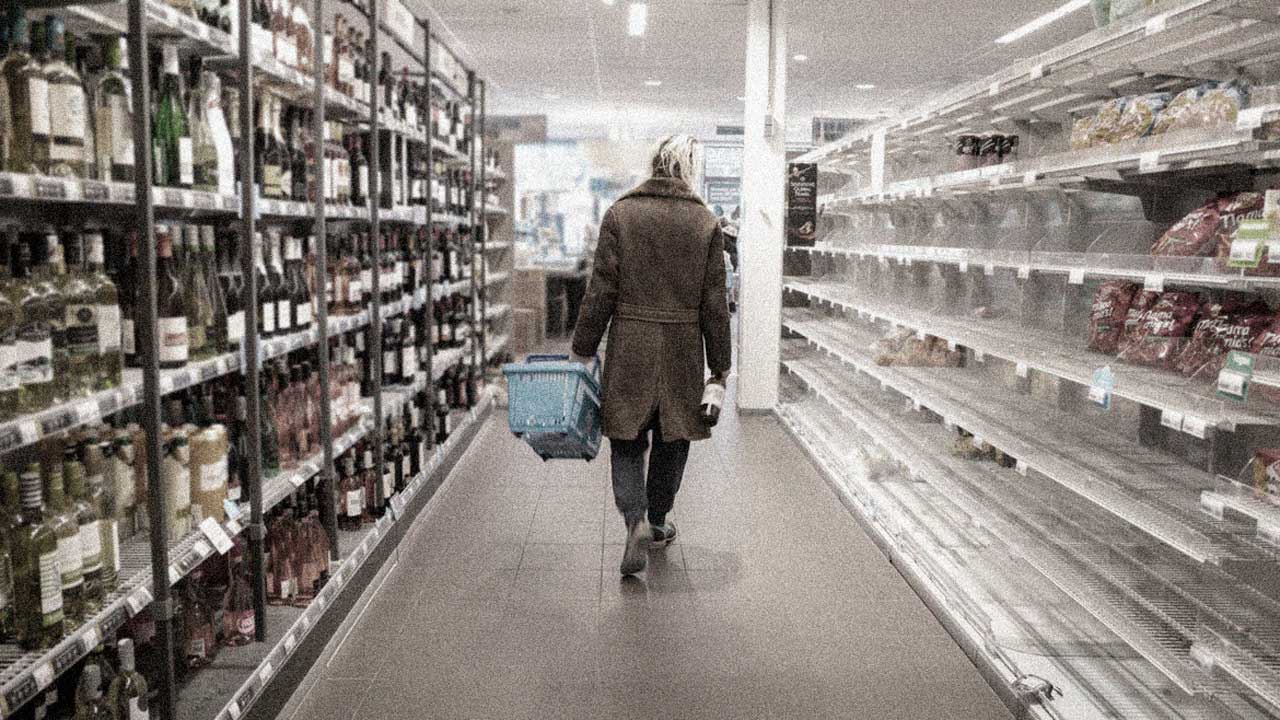 We are witnessing a controlled demolition of the United States under the supervision of the Democratic Party.

Everything in Joe Biden’s America has become a struggle, and the Democratic Party at all levels of government are working overtime to make it worse. In a Daily Caller OpEd Republican National Committee Chair, Ronna McDaniel, paints a harsh Soviet-style world. Unfortunately, all Americans are now living in this reality as a direct result of Democratic Party/Biden Administration policies hitting the average American like a sucker-punch to the gut.

All freedom-loving Americans are obligated to stop the out-of-control Democratic party. Things are only getting worse. The time is now to get activated.

New Consumer Price Index (CPI) data was released last week, and the numbers don’t lie: Americans are suffering under Joe Biden’s disastrous economy. Prices for nearly everything are skyrocketing as American families struggle to make ends meet after over a year of Democrat-led lockdowns that targeted workers and small businesses nationwide.

In Joe Biden’s America, everything is more expensive, and his out-of-touch administration doesn’t care if you’re struggling. In fact, they’re working overtime to make things worse.

Consumer prices rose 6.2% in October compared to last year. That’s the largest annual increase in 30 years. Joe Biden is rewriting the history books on failure as these back-breaking price increases are hitting Americans across the board on essential, everyday goods. Gas costs nearly 50% more, eggs are up 11%, utility costs will run you 28% more than a year ago and furniture is 12% more expensive than it was last October. Want to fill up your car or make breakfast for your kids? Is it time to pay your electric bill or buy a new couch? Get ready to empty your wallet. Even the most basic purchases are a financial burden in this disastrous Biden economy.

These challenges come with the winter holidays right around the corner. We’re on track for one of the most expensive Thanksgivings in history: that turkey on your table could cost up to 25% more than it did last year. In fact, pretty much every traditional Thanksgiving dish will be more expensive this November. And with Biden’s ongoing supply chain crisis threatening the availability of goods, Christmas gifts will be more expensive, too — if you can even get them. Shelves are emptying across America as cargo ships loaded with goods languish at our ports, unable to unload. Meanwhile, truckers nationwide could possibly be quitting in droves thanks to Biden’s unconstitutional forced vaccine mandate. In just 10 short months, Joe Biden has managed to break the systems that make our economy work.

And when the cold weather comes, you’ll be paying more just to keep the heat on in your home. Last year, Democrats did their best to ruin the holidays with overreaching lockdowns and fear mongering that kept families apart.

In the face of such a disaster, one might expect the Biden administration to scramble into action, tell struggling Americans they care and pull out every stop to provide solutions to their self-created crisis. They have done the exact opposite. White House Chief of Staff Ron Klain dismissively described skyrocketing prices for food and gas as “high class problems.” When asked about the administration’s plan to lower gas prices, multi-millionaire Energy Secretary Jennifer Granholm burst into laughter and called the question “hilarious.” Transportation Secretary Pete Buttigieg recently joked about how difficult it will be for families to get Christmas presents this year after complaining just a few months ago how expensive it is to live in D.C. on his $221,000 a year salary.

Maybe it’s just me, but I doubt that these incompetent, arrogant coastal elites are living out this crisis the way families in my home state of Michigan are.

This is Joe Biden’s failure. He has presided over this economic crisis and personally selected the officials who are now fiddling while Rome burns. Biden has completely squandered the economic recovery he inherited from President Trump. And he’s actively trying to make it worse: his unconstitutional vaccine mandate would leave businesses “scrambling,” worsen labor shortages and push inflation even higher. Meanwhile, Democrats are also still trying to force through trillions of dollars in new taxes and spending. Even liberal economists warn that this proposed spending could lead to higher inflation and make life even harder for poor and middle class Americans.

As Americans struggle to buy food and small businesses struggle to stay open, Biden wants you to pay more in taxes as he targets workers with an authoritarian vaccine mandate. With Joe Biden, the worst is always yet to come.

Ronna McDaniel (@GOPChairwoman) has served as chair of the Republican National Committee since 2017.