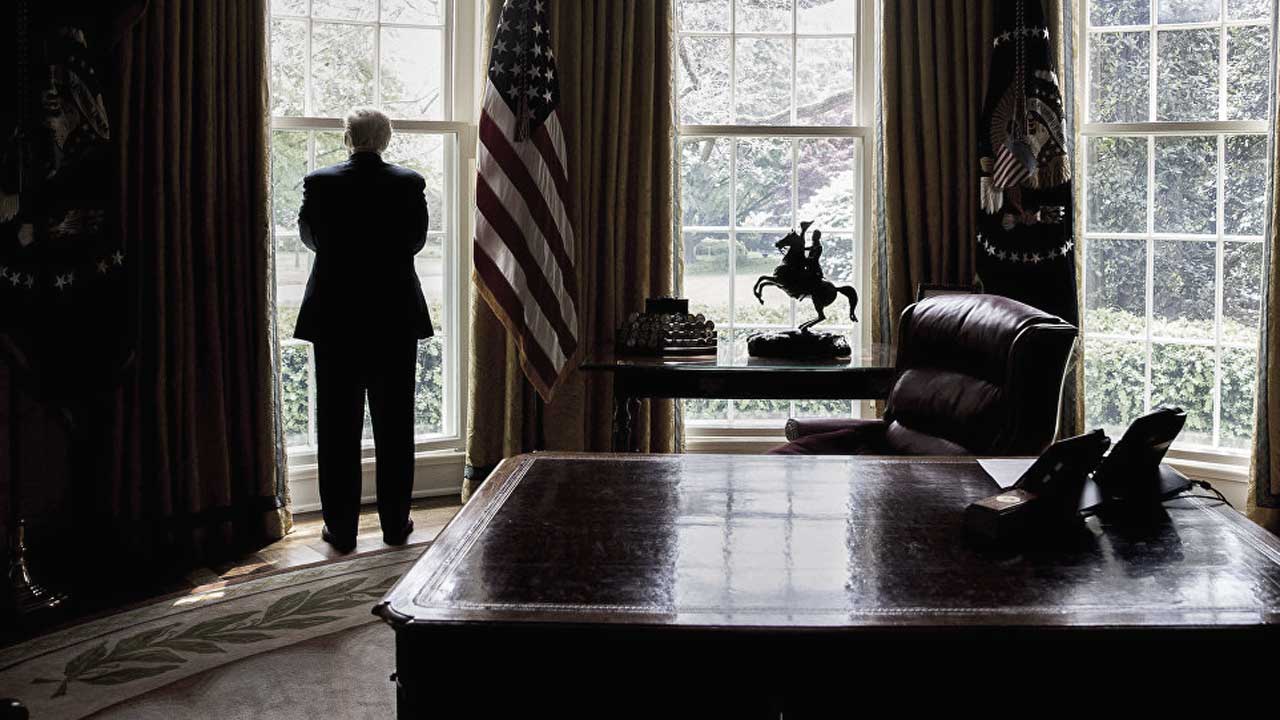 SCOTUS: Republicans Will Never Have Standing

After a long delay on Supreme Court schedule, a majority of the Supreme Court Justices declared that the Pennsylvanian v. Democratic Party lawsuit is ‘Moot’, that they decided not to hear the case. There was no further explanation. The Majority opinion encompassed a mere five sentences across a single paragraph.

The dissenting opinion, written by Justice Clarence Thomas, was over 9 pages, giving a compelling reason why this case should’ve been heard by the court.

In his summary, he wrote:

One wonders what this Court waits for. We failed to set-tle this dispute before the election, and thus provide clear rules. Now we again fail to provide clear rules for future elections. The decision to leave election law hidden beneath a shroud of doubt is baffling. By doing nothing, we invite further confusion and erosion of voter confidence.  Our fel-low citizens deserve better and expect more of us. I respect-fully dissent.

L. Lin Wood on SCOTUS’ Decision to Not Hear the Case

On the Telegram messaging platform, lawyer L. Lin Wood provided his legal opinion on the case:

“I know many have been waiting on me to comment about the actions (or inaction) by the U.S. Supreme Court today in the 2020 election cases.

“I will not mince words, We The People who seek honest elections conducted under the rule of law lost. The enemy won.

“Having spoken that truth, the Dissenting Opinion of Justice Clarence Thomas validates and confirms that the lawsuits pursued by Sidney Powell and me were based on legitimate issues of law. All accusations and proceedings seeking to penalize or “discipline” Sidney and me should be terminated as we raised important issues in those case recognized by Justice Thomas. I agree with his Dissent. His rationale in the Pennsylvania is directly on point with my Georgia case and Sidney’s cases in Michigan and Wisconsin.

“But this legal battle is not about Sidney and me. It is about you and your right to rely on the rule of law, especially on the bedrock principle that we must  have honest and legal elections.

“I remain very concerned about the breakdown of the rule of law in our country.

“I will not quit. As I have done in the past, so I will continue to do in the future. I will continued to exercise my right of free speech and my right to take lawful actions in courts and/or administrative proceedings to recognize and re-establish the rule of law in America.

“Thank you for your support. Stay strong. Keep hope alive.

Read the SCOTUS document (and dissenting view) on why this case was not heard.