Texas Police Under Fire for Lack of Training, Dereliction of Duty Photo above: Robb Elemetary School (Uvalde, Texas) where at least 19 children and 2 adults were killed in a mass shooting on May 24th.

Public backlash was ignited towards local law enforcement in Uvalde, Texas after locals learned the shooter was alive inside a school building for up to an hour before taken out by boarder patrol’s tactical unit BORTAC.

The New York Post reported that during that hour, while police were loitering at the school, one brave mother, Angeli Rose Gomez, drove 40 minutes from work, was handcuffed trying to enter police lines, talked police into unhandcuffing her, breached the perimeter, entered the school and rescued her own kids.

“They were just standing outside the fence,” the heroic mother said about the police. “They weren’t going in there or running anywhere.”

Gomez described the police staging area as chaos, and the police targeted parents for complaining about inaction. After witnessing police tackle one father to the ground and pepper spraying another, she said, “They didn’t do that to the shooter, but they did that to us.”

It was also reported that during this time other police officers entered the school to rescue their own kids. 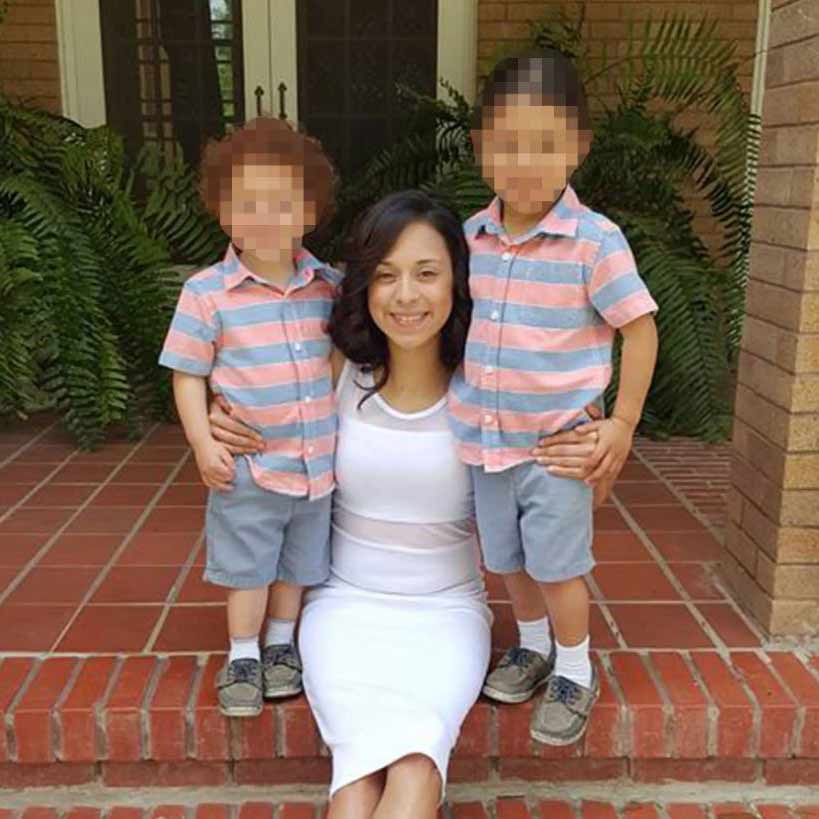 Angeli Rose Gomez (above) defied police instruction and rescued her own children.

During an interview with CNN’s Wolf Blitz, Texas Department of Public Safety Lt. Chris Oliveraz said police were reluctant to engage the killer because “they could’ve been shot.”

“The active shooter situation, you want to stop the killing, you want to preserve life, but also one thing that – of course, the American people need to understand — that officers are making entry into this building. They do not know where the gunman is. They are hearing gunshots. They are receiving gunshots.

Police, sheriff’s deputies and Border Patrol agents wouldn’t enter the classroom and kill Salvador Ramos until 12:50 p.m., 75 minutes after officers first entered the school. During that time 911 dispatchers received at least seven terrified calls from people inside the classrooms, including children, pleading for police to intervene.

In another report by Daily Mail, local officers claimed they were unable to breach the hardened doors because they didn’t have a key, but some children were evacuated though window openings.

In his Friday podcast, Dan Bingino provides an analysis from a law enforcement perspective.

Friday evening, CBS reports on local officials admitting to mistakes on how they handled the Robb Elementary School emergency.