The Democratic Party: Mob Violence for Me but Not for Thee 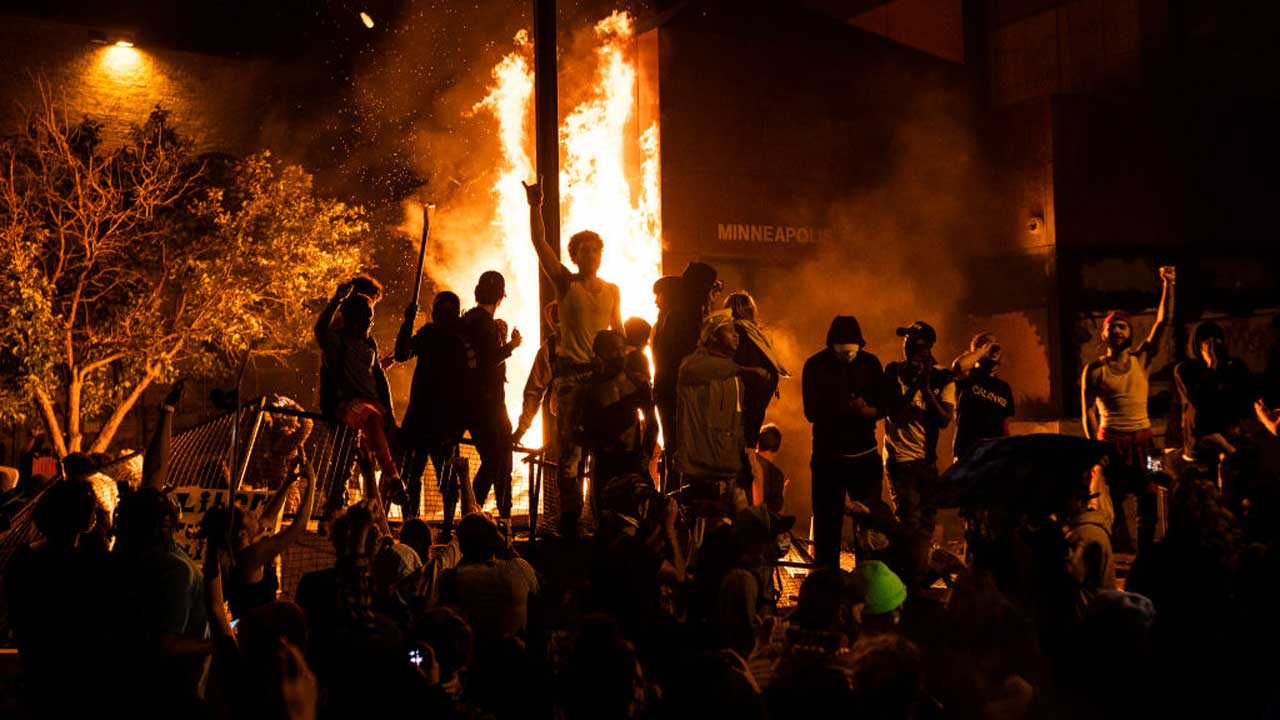 Why is Mob Violence Accepted for Left Causes?

Violence is not acceptable for any political discourse.

Today, there are calls for the immediate impeachment of President Trump. Members of the media, House of Representatives and Senate claim Trump openly encouraged a violent mob to seize the Capitol building in the form of an insurrection, and Trump is an imminent danger to our country.

Never mind the fact that Trump did no such thing.

The Democratic and Left-leaning activists are dangerous. And, the tech giants have become these activists.

When it comes to Left-leaning mobs, there’s a completely different story being told from these same people. Media and many government officials say violence should be expected and accepted for their cause.

Political violence is now baked into the Democratic Party’s brand.

Persistent rioting and looting — which started over the summer and continue to as recently as last night — has become an important thread in the Left’s fabric of principles.

Again, violence should never be an accepted part of political discourse. It is a tool used by dictators in third world countries. This needs to stop today.

If you watch only one video today, this should be the one.

Please, someone needs to let Chris Cuomo know that the 1st Amendment states:

Congress shall make no law respecting an establishment of religion, or prohibiting the free exercise thereof; or abridging the freedom of speech, or of the press; or the right of the people peaceably to assemble, and to petition the Government for a redress of grievances.

Watch with audio: Last night a large mob of antifa dressed in black bloc surrounded & tried to break inside the Tigard Police Department (near Portland). They smashed the windows & doors using weapons in the third consecutive night of rioting in Portland. pic.twitter.com/YAWiR3IzY3