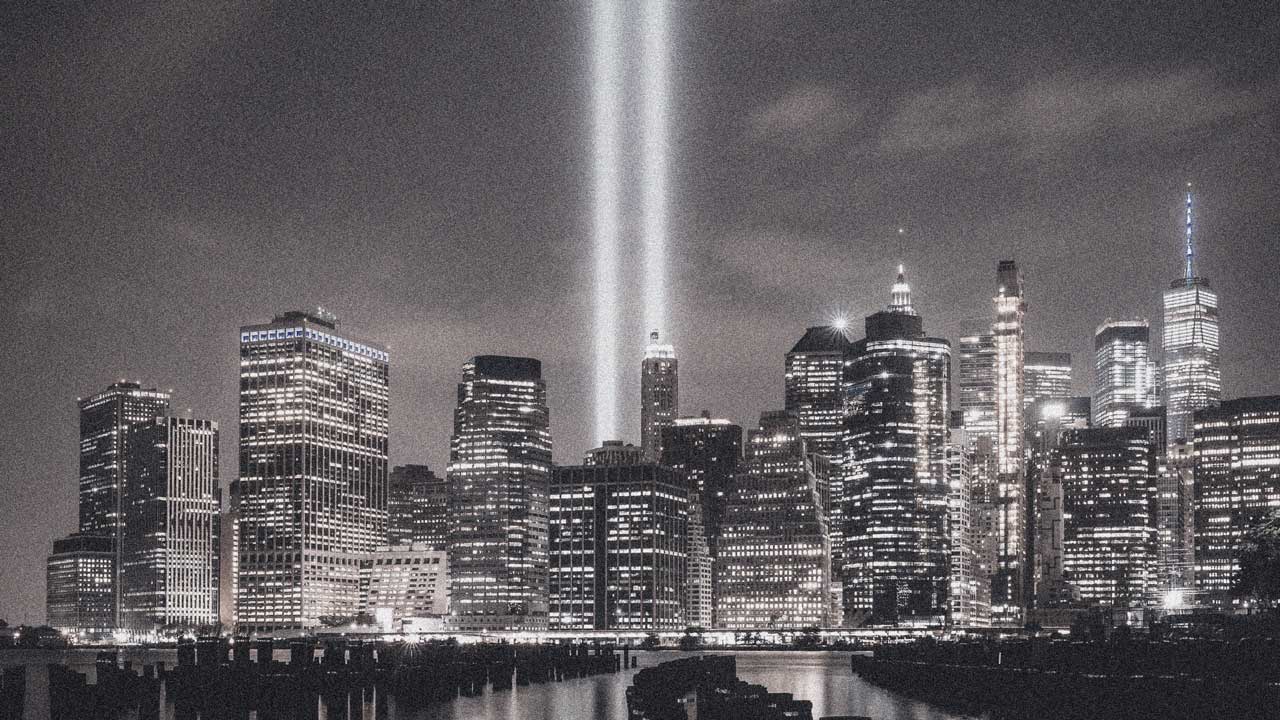 Authored by Alexander Riley via TheAmericanMind.org

How did this coordinated mass murder become so irrelevant?

I have written a lot about the terrorist attacks of September 11, 2001 over the years, including a book on United Flight 93, which went down a few hours from my home in central Pennsylvania. In much of that work, I argued for the importance of that day not only in its human and material cost but also in what it represented as a contribution to the American civil religion. Core aspects of traditional American national identity—masculine heroism, a democratic citizenry prepared to stand in its defense, the deeply spiritual values that were present at the country’s origin—were displayed that day. I believed our collective memory of the response to terror by our heroic co-citizens would be sustained in our culture and perhaps even point the way to a return to previous unity.

The truth is that the farther we get from the date, the more evident it becomes that unifying this country is likely an impossible mission. In fact, the commonly claimed temporary unity produced in the wake of the attacks was itself, alas, illusory. It was not even fleeting. It was never real. The massive rift in this country, only too apparent now, was already visible then, but I and many others hoped our collective response to this national tragedy could bind up those old wounds and move us toward healing our broken culture.

When the planes hit the buildings that September day, I was just at the start of my second year as an assistant professor at a liberal arts college in central Pennsylvania. In my first year, I had already learned a good deal about how things operated in environments like this one. I had come from a big research university, where it was relatively easy to get lost in the bureaucratic immensity of the place and fail to see the low-level cultural features of contemporary academic life that are unavoidable in smaller institutions. In my new job, I had quickly seen that some faculty, in my own department and elsewhere, were centrally motivated by ideological agendas and not anything remotely connected to the pursuit of Truth. They exercised considerable power over me, an untenured newcomer, at that point, and so I surveyed the landscape relatively silently, taking notes, observing. But I noticed, when I stopped into the school’s bookstore, that many of my colleagues were typically assigning books by advocates and activists rather than scholars. I heard from students some of what went on in other classrooms, and some of it was clearly directed not at teaching the Western canon but at undermining it.

This was already old news for those aware of the culture by then, of course. The culture wars of the 1980s and 1990s had left all the evidence of a system of higher education wholly off the rails, but there were still some older heads around to push things in the direction of balance even if they did not suffice to fully move the scale to the mid-point. So, it was possible to be hopeful that things might change.

Then, on September 12, 2001, one of the other professors in my department posted an email message to the members of the department, calling for peace and reconciliation with the people who had carried out the attacks and stating that our violent history was the cause of the retributive strikes against us and that we deserved this counterblow. This person asserted that the best thing we could do was to come to a collective reckoning with our own malevolent role in world affairs and to spend any resources we had on the poor populations of the countries from which the terrorists had sprung, from which they always, invariably spring.

Several others echoed and approved the sentiment. This was the day after the attacks, with thousands of corpses yet unburied.

I responded, asking them why they believed such an approach would be successful. I was told that war had never accomplished anything. When I listed a few of the things war plainly has accomplished, with saving Europe from Nazism at the top of my list, I was reminded that innocent people had died in that and in all wars, so they couldn’t possibly have been just. And, in any event, the United States had profited from our victory in the war, which made it still more impossible that anything we did in that affair could be seen as morally correct.

When I realized that no resolution of the impasse was forthcoming, and fearing a bit that I was taking professional risks without any real possibility of a good outcome, I asked my interlocutors at least to remember that the destructive evidence of the attacks was still smoking in New York City and Washington, D.C. and Shanksville, Pennsylvania. Given that fact, and that we didn’t even yet know how many of our fellows were lying dead in those places, perhaps they might measure their statements in that light, at least for a little while. I was told that none of us was innocent of guilt in what had happened.

In the emotional fervor of the days to come, I put that exchange aside and tried to concentrate on the national effort to mourn the dead. But it should have been clear already that people with the views that had been expressed by my interlocutors were not interested in trying to figure out how to unify the country. In the moment of the country’s greatest tragedy in at least a half century, they leapt up not to defend but to denounce it.

Twenty-one years later, the divide has only widened and deepened.

Those like my campus interlocutors who saw the the moral culpability of the United States as the central meaning of 9/11 have quieted in recent years, but not because they have changed their minds. They simply go about their business of spreading that message in language and tone more evasive of our attention. Every year, at the anniversary, they publish articles on how hard it is to be Muslim in America. More will certainly appear this year. Often these accounts are connected to claims about “spikes” in hate crimes. What is never said is that the baseline for hate crimes against Muslims in the U.S. is very low, and so even temporary “spikes” never raise it to a level a reasonable observer would see in the alarmist terms presented.

Muslim alienation and fear inside the U.S. has become the perennial 9/11 story, not the 3,000 Americans who were murdered and the costs associated with the attacks that have mounted into the trillions of dollars. So breathless are they to tell this tale that they produce news stories in which they have to admit that the lead item was not classified as a hate crime by the FBI. Overlook that fact, we are told, and focus instead on the words of the director of the Council on American-Islamic Relations (CAIR), a radical group which has had demonstrable ties to Hamas and the Muslim Brotherhood: “9/11 is always a particularly difficult day.”

In these stories, there is never any effort made to consider how much more difficult the anniversary might be for the many Americans who lost loved ones on that day.

By contrast, look for commemoration of, for example, the heroic deeds of the passengers of United Flight 93, who overwhelmed the terrorists who hijacked their plane and prevented the completion of their dreadful mission. When you do find such stories in the mainstream media, they’ll inevitably be spun in a direction consonant with Woke politics. For example, Mark Bingham, one of the passengers on Flight 93, will appear in a story together with Rev. Mychal Judge, who died at the World Trade Center. Beyond the two of them having died on 9/11 while endeavoring to aid others, what’s the connection? Both “never missed a Pride parade” and “were grateful that God made [them] gay.”

9/11 has already reached a space of collective oblivion that it took Pearl Harbor many more decades to reach. This is because the force that ultimately pushed both of these hallowed days of our civil religion into the twisted narratives of the America-hating Woke elite is the same: the fracturing of our culture into two irreconcilable sides, and the vast and rapid increase of the cultural reach of those who want all narratives of traditional American heroism and national identity to disappear.

We will in these days around September 11read a good number of claims of how “we must never forget.” I know what these claims look like, as I have made them myself. I have spent a good deal of the 21 years since the attacks doing work to keep alive the memory of the heroes of that day. I regrettably admit that my faith in this project is extinguished. Most of America has already forgotten, and at least half of it remembers the day as a sign of American fallenness and failure.