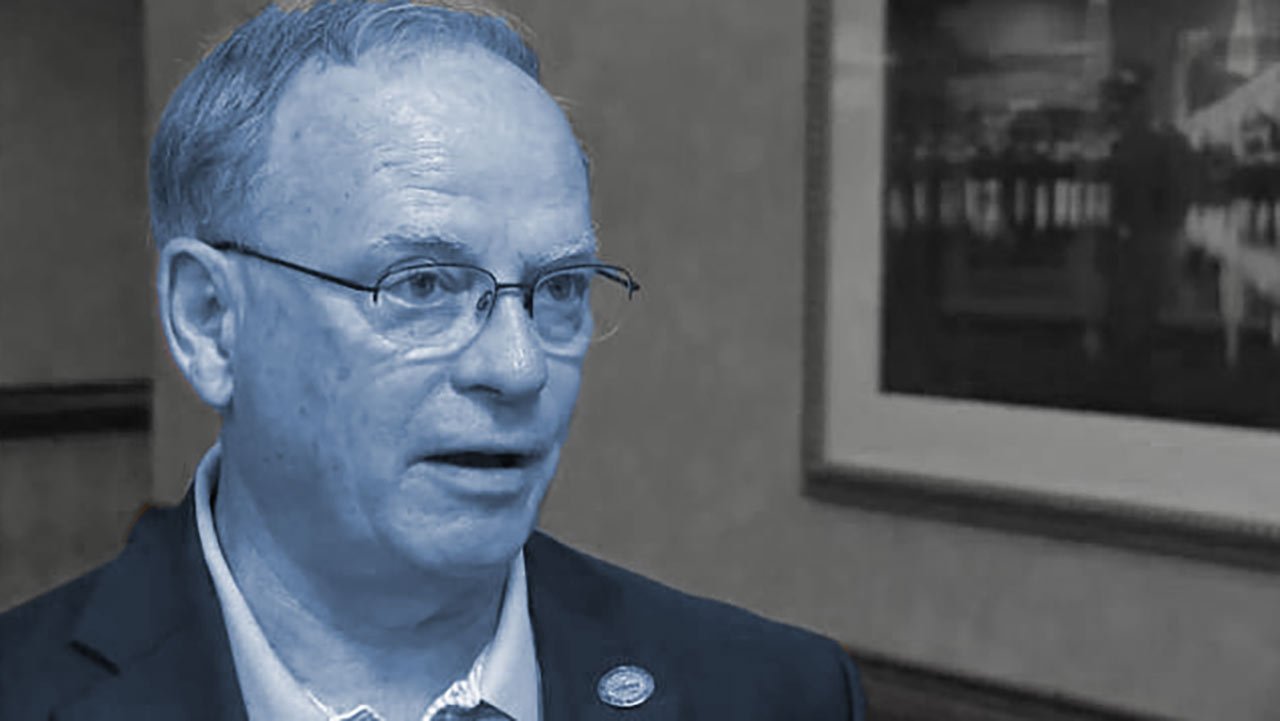 Today, The North State Journal reports that former Republican Supreme Court Justice Robert F. Orr, made frequent donations to Democratic candidates and the anti-Trump group The Lincoln Project — the organization has witnessed an exodus of executives and top advisors in recent days in the wake of a multiple sexual harassment and child grooming allegations by its founder, John Weaver.

Orr was a delegate representing the State of North Carolina at the 2016 National Republican Convention.

As reported by The North State Journal:

A former Republican N.C. Supreme Court justice and GOP gubernatorial candidate has made frequent donations to Democrats and aligned with anti-Republican groups in recent years, according to campaign reports. Retired Associate Justice Robert F. Orr, first elected as a Republican in 1994, is now a fierce critic of the party and former President Donald Trump.

In the 2016 presidential election, Orr was a North Carolina delegate to the Republican National Convention in Cleveland, where he was pledged to support former Ohio Gov. John Kasich. Orr was also Kasich’s state campaign chairman.

In a 2018, the Charlotte Observer reported that Orr was a critic of the Republican Party, that it was beholden to the NRA. After President Trump’s second impeachment trail acquittal, Orr changed his political affiliation from Republican to Unaffiliated.

North State Journal reached out to the N.C. Republican Party for comment:

“I don’t have time to pay attention to irrelevant Twitter trolls who have no impact of North Carolina politics,” he added.